Join Joseph as he provides a fresh “accountability to the people” political format along with conversations with various elected officials. 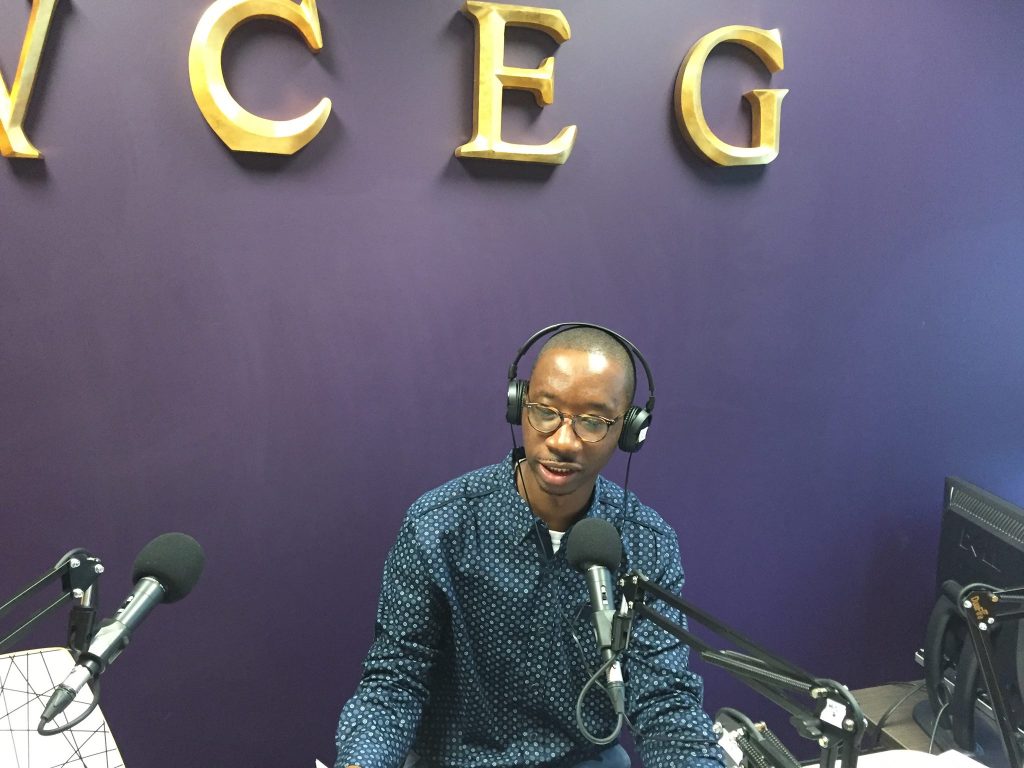 REV. JOSEPH D. FLINT is a native of Atlanta, Georgia where he has spent most of his life. He is a proud product of the Atlanta Public School system and a graduate of Booker Taliaferro Washington Comprehensive High School, where he served as Student Government President. While studying his undergrad in Business Administration Rev. Flint found it hard to shake his family’s Military tradition so he enlisted in the United States Army. His travels include but are not limited to Ireland, Germany, Kuwait, Quatar, and Afghanistan. Rev. Flint served one tour of duty in Bagram Airfield, Afghanistan. Upon his return home he changed his military occupation and became and Army Recruiter. While stationed in Mississippi,  Rev. Flint accepted his calling to the Gospel Ministry. Under the leadership of his pastor Dr. R. L. White Jr. of the Mt. Ephraim Baptist Church Rev. Flint was licensed January 11, 2009 and Ordained August 18, 2012.

Rev. Flint’s professional background is in Political and Non-Profit Organizations. He has served on the Campaigns of 2 Atlanta Mayors. He 1st served as a canvasser for former Mayor Bill Campbell and then he served as a District Lead and Field Director for current Mayor Kasim Reed. In 2010 Rev. Flint accepted a position in Ypsilanti, Michigan as a Deputy Campaign Manager which added another successful win under his belt. In August of 2011 Rev. Flint accepted the position as Voter Registration & Education Chair of the Atlanta Branch NAACP. In February of 2012 Rev. Flint was called and accepted the position as Associate Pastor of The Greater Mountain Baptist Church were Rev. Douglas D. Prather is Senior Pastor. Currently Joe is a Resolution Expeditor for The Home Depots Private Brands Divison. Rev. Flint has received various awards and recognitions to include being named Young Man of the Year by Atlanta’s Concerned Black Clergy, Top New Army Reserve Recruiter, The Army’s Meritorious Service Medal and The Afghanistan Service Medal.