Join these Immigration Attorneys as they educate the world community on the ins and outs of immigration and the hot button issues of reform.

Host SARAH OWINGS attended the College of Law at Georgia State University, where she earned a Juris Doctor degree in 2007. During law school, Mrs. Owings was an extern with the Chief Counsel for Immigration and Customs Enforcement. She practiced law with The Antonini Law Firm from 2007, until 2012, when the law firm merged to become Antonini & Cohen Immigration Law Group, where she is currently an associate. She served as a board member for the Georgia Asylum and Immigration Network from 2010 until 2012 and has served as the American Immigration Lawyers Association (AILA) liaison to the Atlanta Immigration Court and to Immigration and Customs Enforcement.  Mrs. Owings was elected to the executive committee of the Georgia-Alabama Chapter of AILA in 2012 and currently serves on the committee as second vice-chair. Mrs. Owings has experience in all family-based immigration matters, cases of removal (deportation) defense, petitions under the Violence Against Women Act, U Visas and asylum proceedings. She has spoken on a number of immigration-related topics throughout her career.  She resides in the Atlanta area and is a member in good standing of the Georgia Bar. 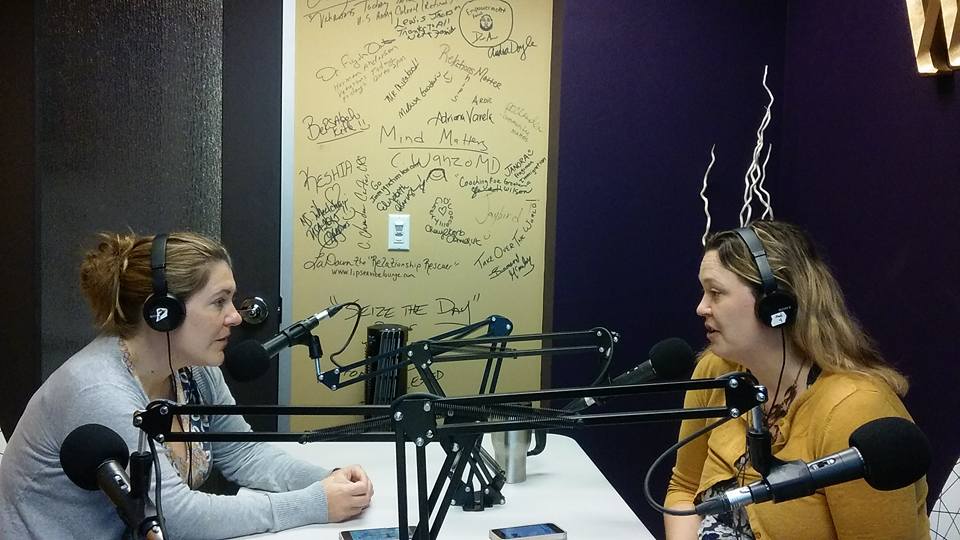