Join Dr White as he leads wisdom-based conversations about stimulating topics of current events. This program is designed to provide motivation to the community. As we face our mid week issues, this program will expound on quotations, indigenous sayings of wisdom from other cultures and other resources that will inspire some and challenge the world view of others. 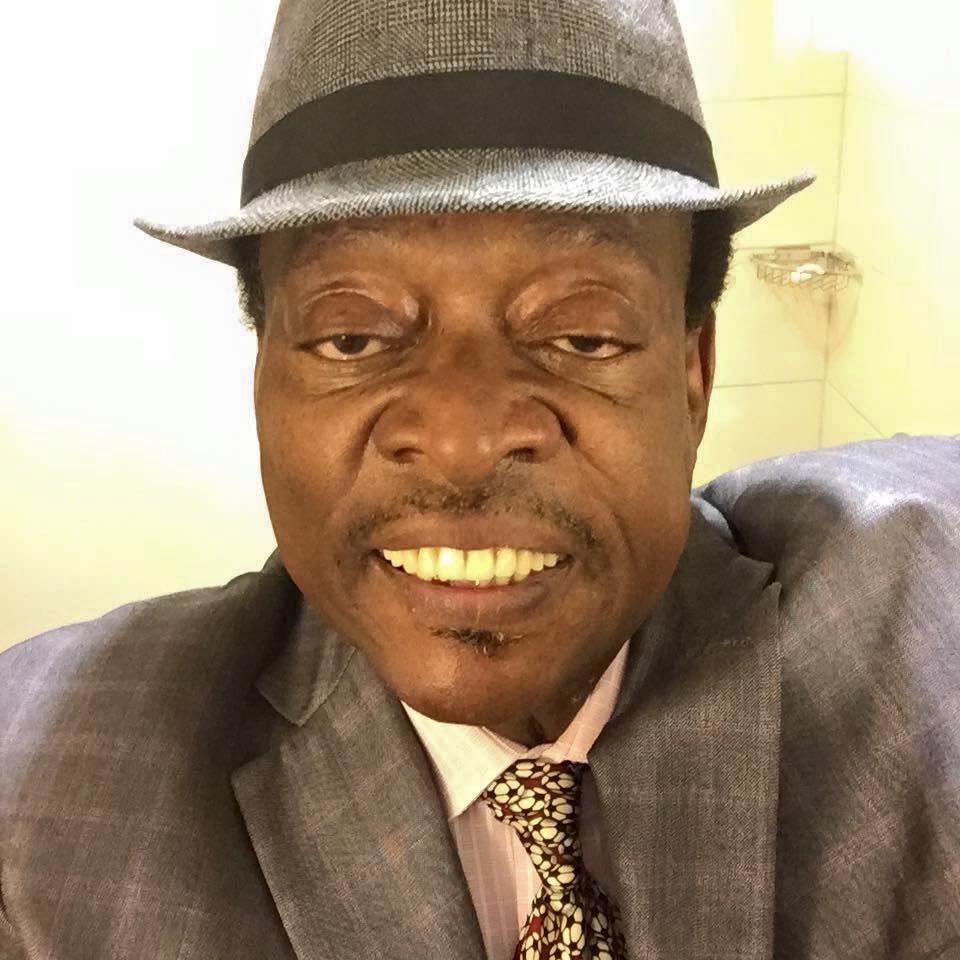 REVEREND DR. R. L. WHITE, Jr. is a powerful man of God whose calling has manifested itself in a multitude of impressive achievements.  In 1970, he founded Mt. Ephraim Baptist Church in Atlanta which he has led for forty five years.

In 1997 he was elected president of the Atlanta Branch of the NAACP and recently retired after 17 years of leadership.  Before leaving office, Dr White led the Atlanta Branch of the NAACP in a community gun buyback campaign in Atlanta Georgia January 2014 during the Dr M.L. King Holiday Celebration, which was a great success.  He is now organizing a task force for another major gun buyback initiative in the very near future.

As a true believer who hungers after knowledge of the Word of God, Pastor White’s pursuit of higher religious education has lead to him obtain a Bachelor of Ministry degree from Luther Rice Seminary, a Master of Divinity degree from Morehouse School of Religion at Interdenominational Theological Center (ITC), and his Doctoral Degree in 1996 from ITC.  Dr. White currently serves as President: The National Alumni Association ITC since 1987; Member: The Board of Directors ITC since 1987.Dr. White is a published author of a number of doctrinal books including, “Negro-Ology,” published in 2006; “Determined to Be a Good Pastor, Teacher, Leader,” published in 2002; “I Don’t Need Counseling, I Ain’t Crazy,” published in 1999; “The Preacher/Deacon Dilemma” (1997); “Read It Right, The Bible” (1983); and “Baptist Beware!” (1981).

Adding to his impressive accomplishments, Dr. White is a self-taught musician whose many gospel albums brought him national acclaim and a 2003 NAACP Trumpet Award.  His co-produced album, “I Shall Not Be Moved,” was among the top 40 albums to make the National Gospel Billboard charts.  His many gospel projects include: “Hold Out,” – Celebrating Mt. Ephraim’s 40th Anniversary featuring the “200 Voice Anniversary Choir”, released on January 1, 2010.  “It Has Been Worth It All” produced by Dr. White and the R. L. White Chorale, was released in June 2012 during Mount Ephraim’s 42nd Church Anniversary.

Pastor White is the recipient of many awards and honors too numerous to list. But two very unique awards – the 1992 declaration of “Reverend R. L. White Day” by the City of Macon, Georgia.  The second time around cannot go without mentioning, on August 15, 2015 some 23 years later, Dr RL White Day was declared again in his hometown by the City of Macon, GA.  His ministry continues to grow as he reaches out to the world via radio and television programs which include Cable 57 Network every Saturday evening @ 9:30-10:30 PM (EST).

Pastor White has travelled extensively throughout the United States and worldwide to conduct revivals and to attend religious meetings. To date, his travels have taken him to Egypt, France, England, Germany, Canada, The Holy Land, South America, The Virgin Island, Ghana West Africa, the Bahamas, Italy and Belgium.  Dr. White is married to Mrs. Lorraine Jacques White, former host of a weekly Atlanta radio show, who has added immeasurably to his life.