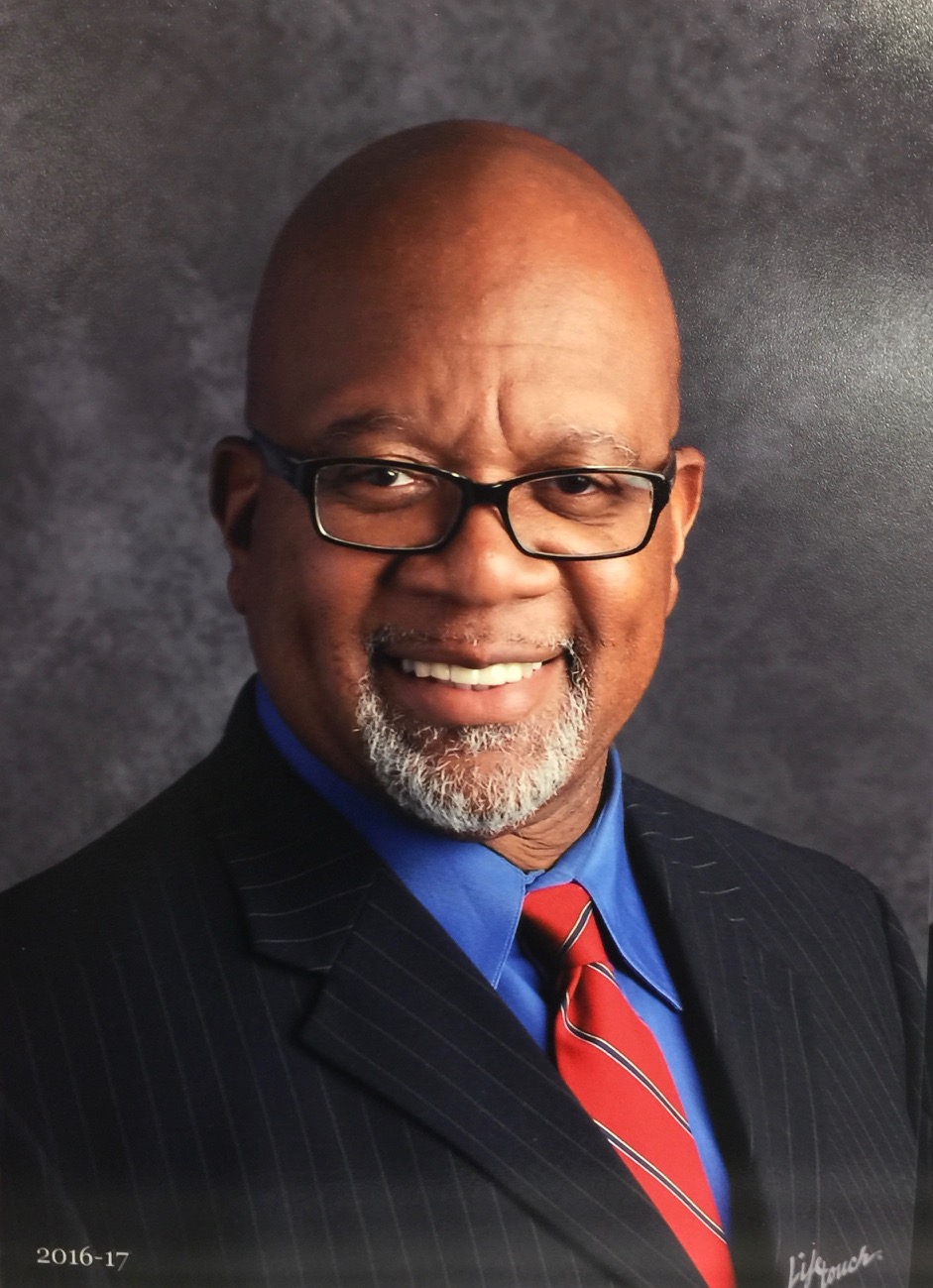 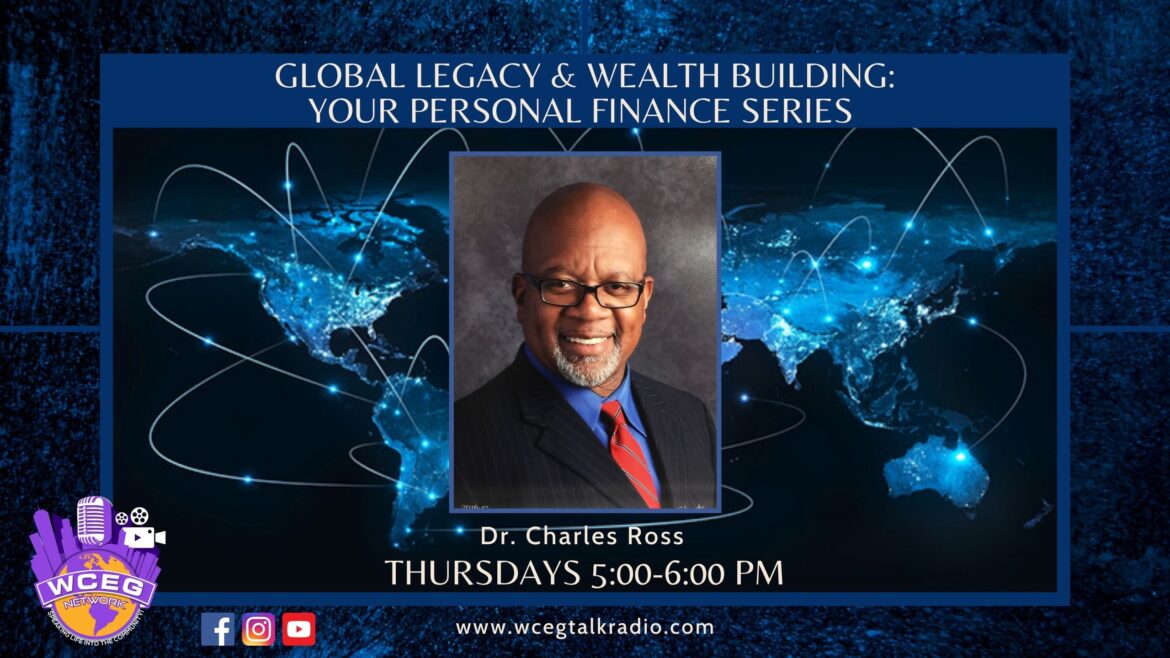 Dr. Charles Ross is currently an educator at Price Middle School in the Atlanta Public Schools District dealing with at-risk students.  He has taught in Dekalb, Gwinnett and Rockdale counties and at Capella University.  He holds a Doctor of Philosophy Degree (PhD) in Education, a Master’s Degree in Teaching from Western Governors University and a Bachelor’s Degree in Radio/TV/Film from the University of Georgia.  A former Vice President of Investments at Wells Fargo, he created and hosted the nationally syndicated radio show “Your Personal Finance” which for twenty years aired on over 100 radio stations across the country reaching 5 million people each week and was heard locally on WVEE-FM (V103) and WAOK-AM.  While he was a personal finance columnist for the Atlanta/Journal Constitution he authored two books on personal finance. “Your Commonsense Guide to Personal Financial Planning” and “God’s Plan for Your Financial Success.”  An ordained minister in the African Methodist Episcopal Church , he is the former Executive Pastor and Chief Financial Officer of New Bethel AME Church and Finance Chair for Ben Hill United Methodist Church.  Born and raised in the Bronx, New York, he is the father to four daughters and is married to Felicia Ross. 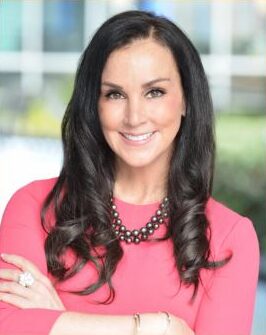 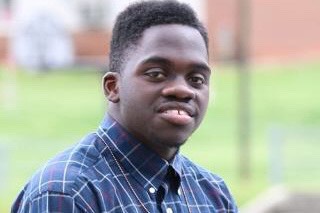 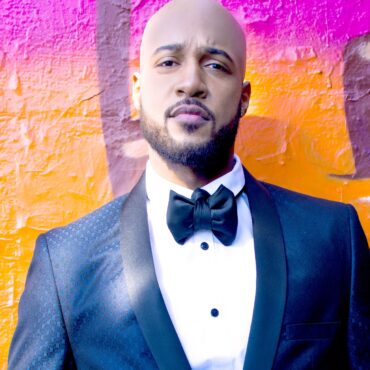