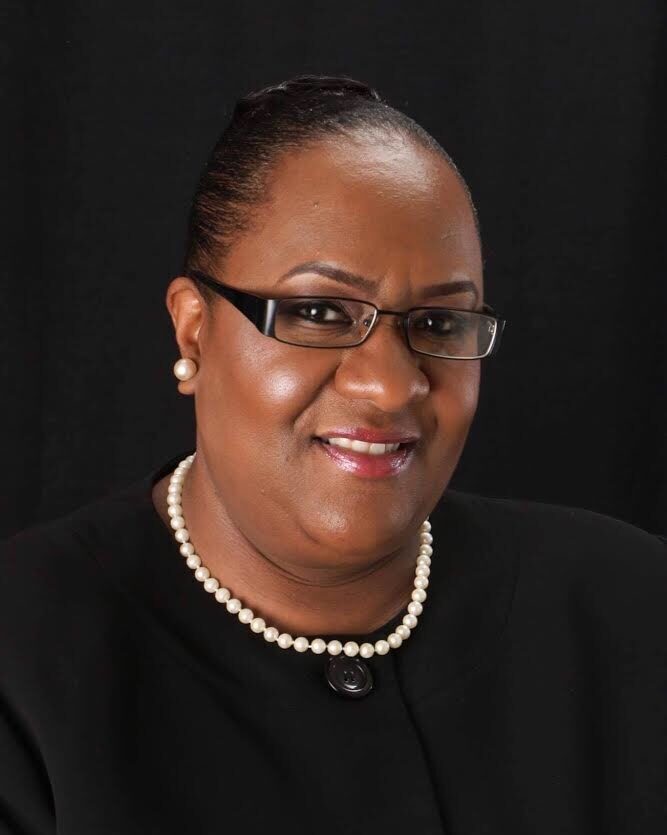 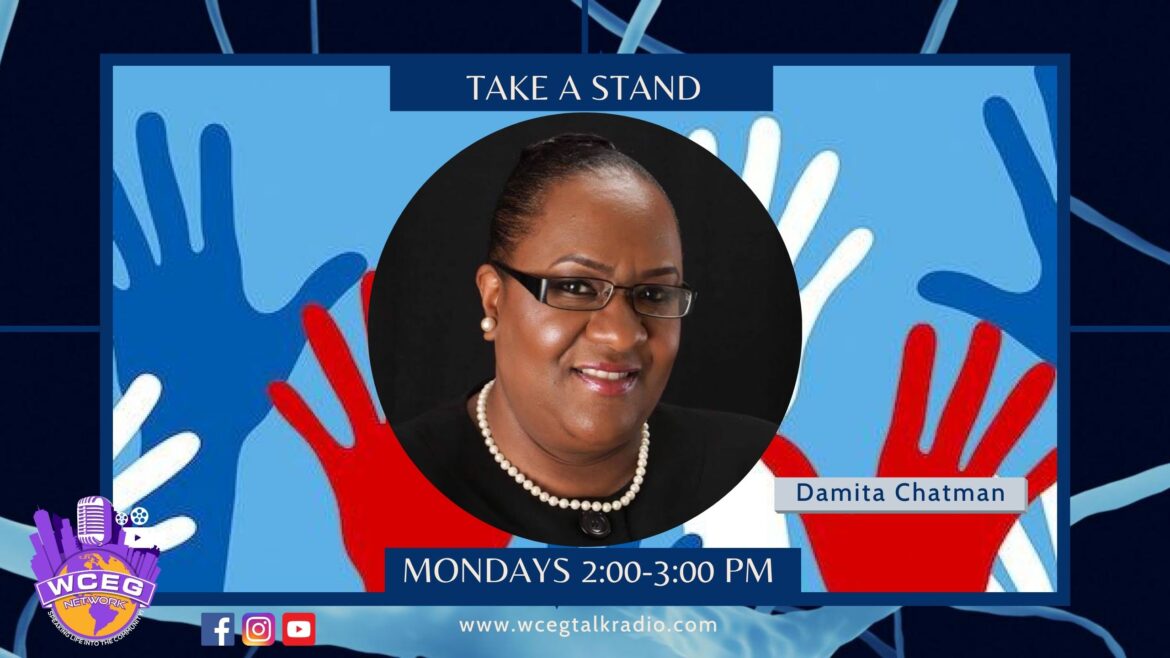 Take A Stand with Damita Chatman

Damita Chatman is a well-known community activist with over thirty years of community service; in the areas of homelessness, child advocacy, education reform, community organizers, military readiness of spouses, families of deployed service men and women of Camp Pendleton Military Base, CA. The Lord gave me the vision to start feeding the homeless in 1989 in California. My family went from Tijuana Mexico to Los Angeles CA making sure people had food to eat weekly in Oceanside, CA and on all Holidays. With over fifteen years of management experience with non-profit agencies. Damita is the current President of one of the largest Subdivision 802 homes in South Fulton, Georgia has been for thirteenth years.

In 2006, Mrs. Chatman was a member of the original group of citizens who began fighting for cityhood for the City of South Fulton, GA. Over a ten-year period, she worked with various community groups for its passage: Protecting Our Schools, South Fulton Now, and finally the People’s Campaign, which led the Referendum Initiative for the successful passage of cityhood. From April 1, 2016 through Election Day, Chatman knocked on over 8,000 residential doors, distributed newspapers, made weekly phone calls, canvassed commercial districts, removed signatures from annexation petitions, and spoke before various governmental bodies of elected officials on the behalf of cityhood. Since the passage of the Referendum, Damita currently serves as the Chair of a Public Safety Committee to examine the delivery of police services for the new city with recommendation of improvement.

In 2017, Damita ran for City Council District two in the New City of South Fulton running along with eleven people made it to the runoff and lost by 200 votes. Damita was accepted Fulton into the County
CitizensUniversity(FCCU)! We were picked to be the Class President of 2019 (FCCU). I was appointed to the Fulton County Code Enforcement Board. I will be attending City of South Fulton University Winter COHORT in January 2021. Damita started her own PAC Committee in 2020, Citizens for Excellence in Elected Leaders and Host a radio station MIXX106radio.com and Co-host with WCEG network. I have been married for 33 years to David Chatman and we have one son Kameron that is in law school. A member of The Enon A Baptist Fellowship church Pastor Dr. Gregory Pollard! 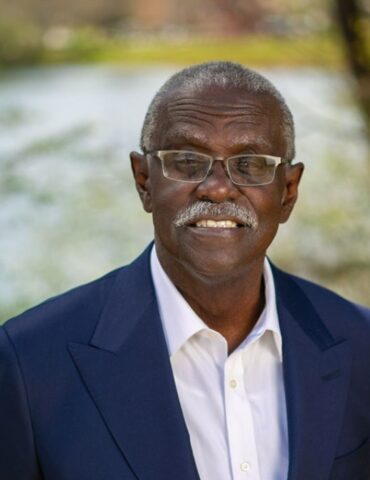 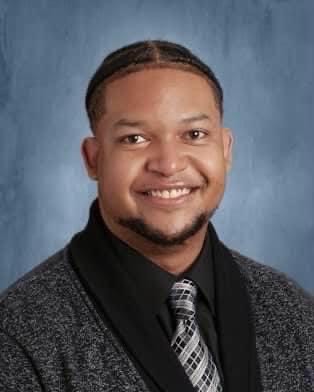